10 Rituals to Cleanse Your Crystals

You might be surprised to learn an interesting common mistake among those who love crystals – a step many tend to overlook when working with them.  This can result in limited healing and even make you feel worse!  What’s the culprit?  Cleansing your Crystals!

Since I started teaching in 2012 and to this day, many people continue practicing healing with Crystals without cleansing them.  Cleansing your Crystals may seem like “extra work”, especially if you have a large number of them.  However, the experience of cleansing the Crystals can become a meditative ritual in itself that you actually look forward to.

Here are some ways in which you can make the best out of cleansing your Crystals:

1) Put your Crystals on a large Kyanite while you also hold one in your hands and close your eyes to meditate.  Kyanite repels negativity.

2) Before going to bed, put your Crystals in water with coarse sea salt and take a sea salt bath (be aware that some Crystals may dissolve in water, such as Selenite or Halite).  Once you go to bed, leave the Crystals bathing overnight.  In the morning, gently rinse them.  You both will be radiant!

3)  Go to the room in your home that you feel to be your sacred space and take a moment to first smudge your Crystals with incense, palo santo, or sage to purify them, then do the same for yourself, and then for the room. 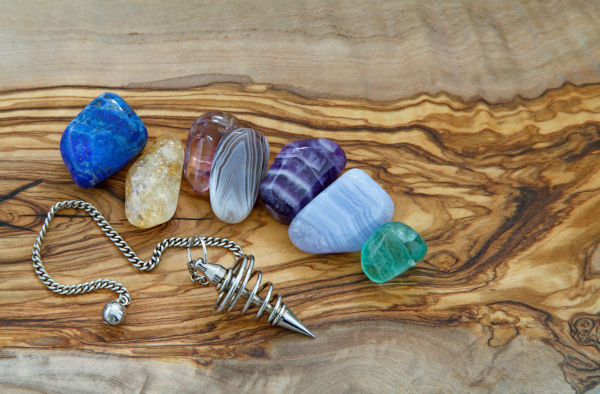 4) Use Sound Healing directing your voice or the sound of an instrument to the Crystals as well as your Chakras so that you activate them.  You can also use Mantras.

5) Bathe with your Crystals in the ocean and then allow them to take a quick sunbath (not too long because some fade color with sunlight).  Be aware that some Crystals may dissolve in water, such as Selenite or Halite.  Also, some Crystals may “try to escape” into the ocean, so have them in a net.

6) While you are barefoot and with the intention of grounding, bury the Crystals in the earth for twenty-four hours.  This will also charge them. NOTE: mark the area where you bury them so that you can find them.

7) Use your intention to cleanse them, by receiving light from your Higher Self into your Crown Chakra and then sending light to them from your Brow Chakra, just visualize it.  Also, you can blow on them with the intention of sending cleansing prana. Send some of this energy to any area in your body that might need it at that moment. 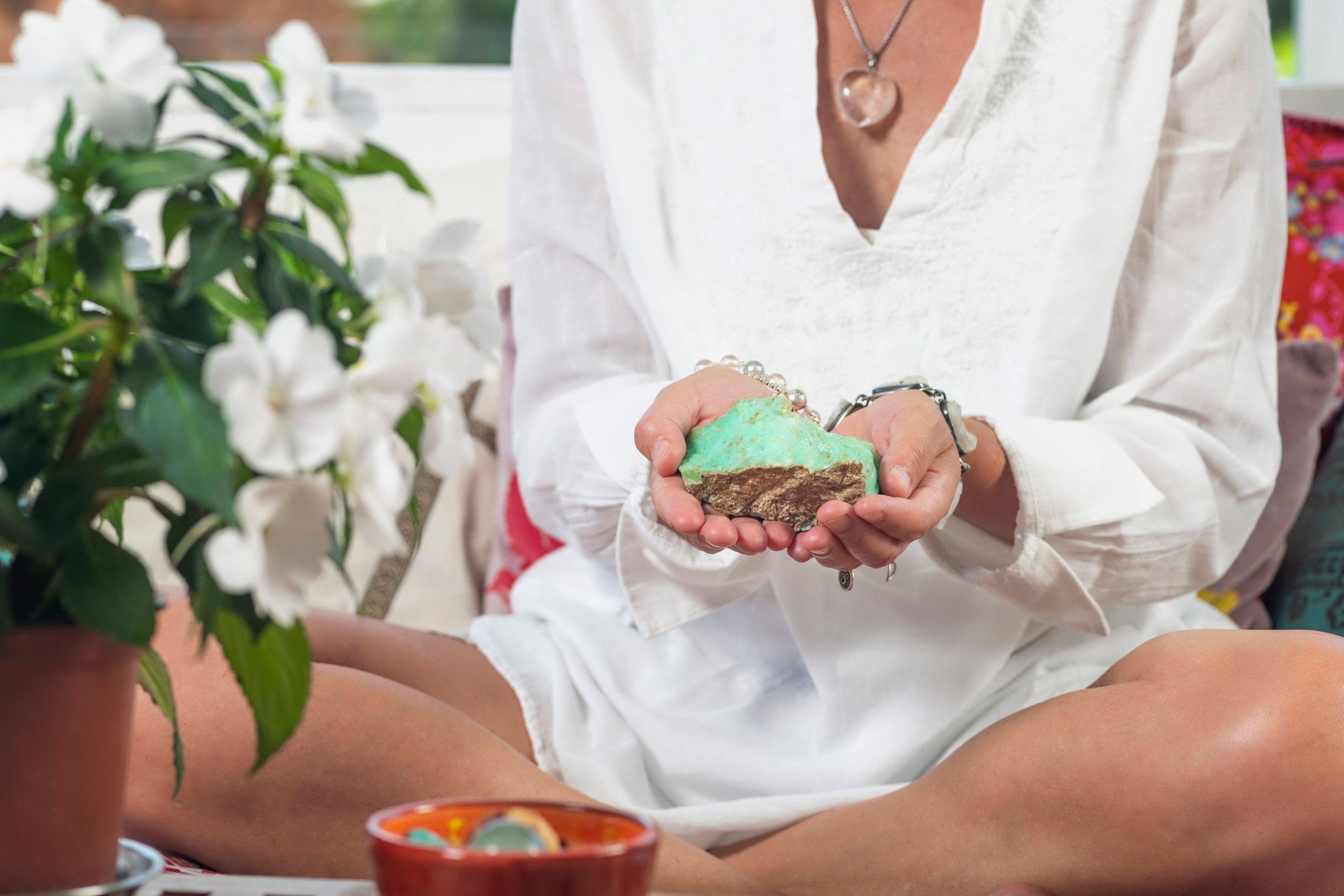 9) Gather some flowers you feel called to work with and place some on your hair and some in a bowl.  Place your Crystals in the Bowl of flowers for twenty-four hours.  You can also put brown rice in the bowl instead.

10) Mix some coarse sea salt with Frankincense and olive oil to do a cleansing ritual scrub in the shower while your Crystals stay in coarse sea salt in a bowl.  After you are done with your shower, you can leave the Crystals in the bowl with salt for 12 hours.  This is very effective for Crystals that need strong cleansing but may be a little harsh for others.

If you are giving Crystal Healing sessions, it is recommended to cleanse your Crystals after each session and in depth at least once a month.

What if you could learn all you ever wanted to know about Crystals?

Don’t know which course is right for you?  Book a call with us https://calendly.com/victoriavives/call

Check Out Our Crystal Healing Workshops! 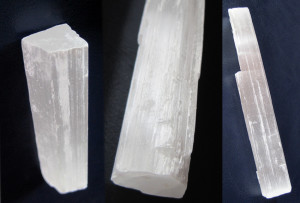 Exact location will be given to the attendees.